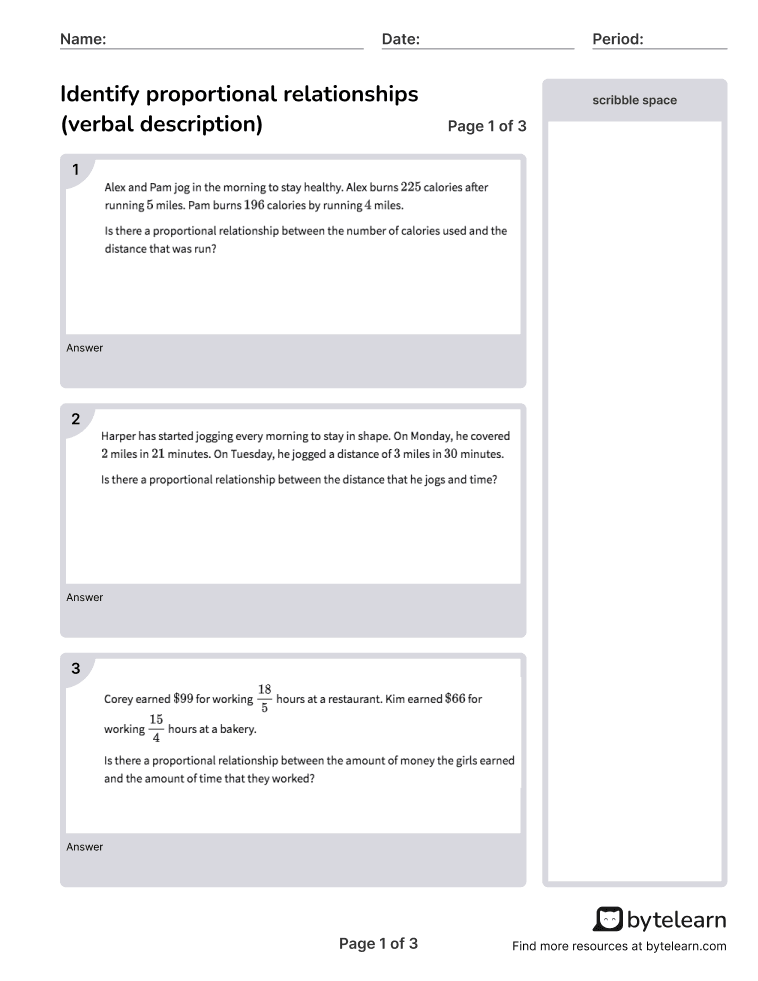 Proportion helps us to understand how one quantity varies with the other quantity. Mathematically, it is a comparison between two numbers. If one variable is always equivalent to a constant that is multiplied with the other variable, then we can state that those two variables are in a proportional relationship. Generally, the concepts of variables are used in geography, physics, dietetics and so on.

The digital co-teacher made with ❤️ by teachers ️ 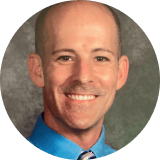 Stephen Abate
19-year math teacher
Carmel, CA
Any math teacher that I know would love to have access to ByteLearn. 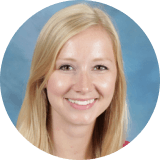 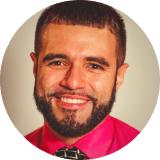